The Evolution of Media 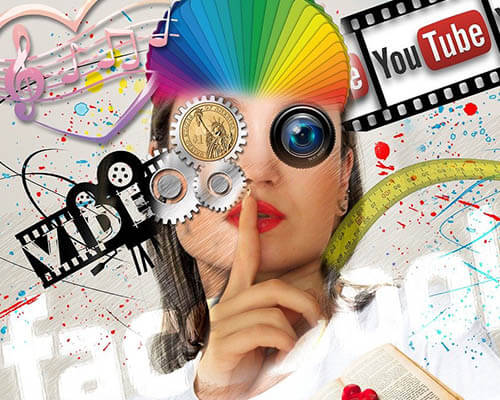 The Evolution of Media

As the world has changed and evolved, so has how mass media is used.

The introduction of new technologies such as radio, television, and cinema has revolutionized how mass media is distributed.

In addition to these technological advancements, many other significant developments have shaped how we consume mass media. For instance, there are new ways for people to access content daily.

The mass media has had a significant impact on our society, but it is still evolving.

The first use of the term “mass media” was made in 1820 to describe the press as a whole. The modern press was included in the mass media in 1848 when it included the new inventions of newspapers and magazines.

Evolution Of Traditional To New Media

The traditional media, which are newspapers and magazines, are slowly losing their grip on the market. It is due to the rise of new media like blogs and social media. New media are not just replacing the old forms of media, but they are also challenging them by providing more relevant content to the audience.

Newly emerging technology has made it possible for people to access information from worldwide using their smartphones, laptops, or even tablets. In addition, it has given rise to a new type of content that is more engaging and timely than what was previously available in print or television.

The evolution of traditional to new media has been a long process. It has been going on for decades and will continue to do so in the future. However, new media adoption is more widespread today than ever before and is expected to grow even more in the future.

The following are some of the key trends that have contributed to this evolution:

Evolution Of Mass Media In The 20th Century

Mass media became an essential tool for the spread of ideas and information. Unfortunately, it can also be used to manipulate public opinion.

The evolution of mass media in the 20th century is still a matter of debate. However, media and communication scholars have argued that mass media is a form of propaganda that has effectively shaped public opinion and perceptions.

Some argue that the rise of social media has made mass media less influential in shaping public opinion. In contrast, others say that it has not changed anything because people are still using social media to share their views on various topics on their own.

Mass media has evolved a lot in the last century. First, it has gone from print media to TV and now, to digital.

The Audience Evolution Of Media

The audience evolution of media is a topic that is becoming more and more relevant as the world moves into a digital era. The way people consume content has changed drastically, and it’s not just limited to television, radio, or print.

With the advent of technology, people are now able to consume content in an almost unlimited way. This has given rise to new types of media like podcasts and video games that have made their way into the mainstream.

As technology evolves, so does the way people consume content. Some changes are subtle, while others are drastic.

Media is not just a one-time purchase anymore. It is now a lifetime investment. As the audience evolves, so does the media they consume and create.

The Ultimate Guide to Publishing Books

The Ultimate Guide to Publishing Books Publishing a book has never been easier than it is today. With the help of... 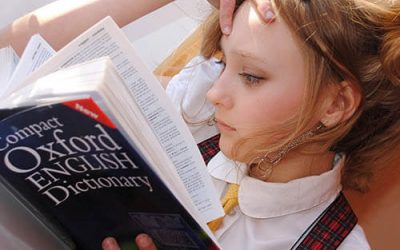 You Should Experience Reading Books

Why You Should Experience Reading Books At Least Once In Your Lifetime And Here's Why Reading books is a hobby that...